In recent decades, river corridors have started to play an important structural role in metropolitan regions for their capacity to organize large urban conglomerates.

Update April 7, 2016: the Floating Water project has been awarded with the first prize of the Urban Plunge competition.

With the aim of exploring the transformation of these areas, we opted to intervening in the Besós river corridor, along a five kilometre stretch between the Nus de la Trinitat cloverleaf and the mouth of the river. This is one of Barcelona’s two connections with inland Catalonia, consolidated over the years as a technical space for channelling service and transport infrastructures, and which in recent years has recovered the environmental quality and recreational potential implicit in the river’s centrality and its contact with urban fabrics.

The proposal recognizes bridges as articulators of the landscape and connecting elements, and propose a standardized respons with the ability to adapt to different urban realities, creating new public spaces that enhance the pedestrian connectivity along the river and its playful activity.

Likewise, the proposal recognizes variable reality of the flow of the River at the time of its materialization. Raises a floating system composed of modular and serial elements of wood, ribs and platforms, and transparent polymers, in the swimming pool (with 40cm air Chamber), which make the proposed floating itself. 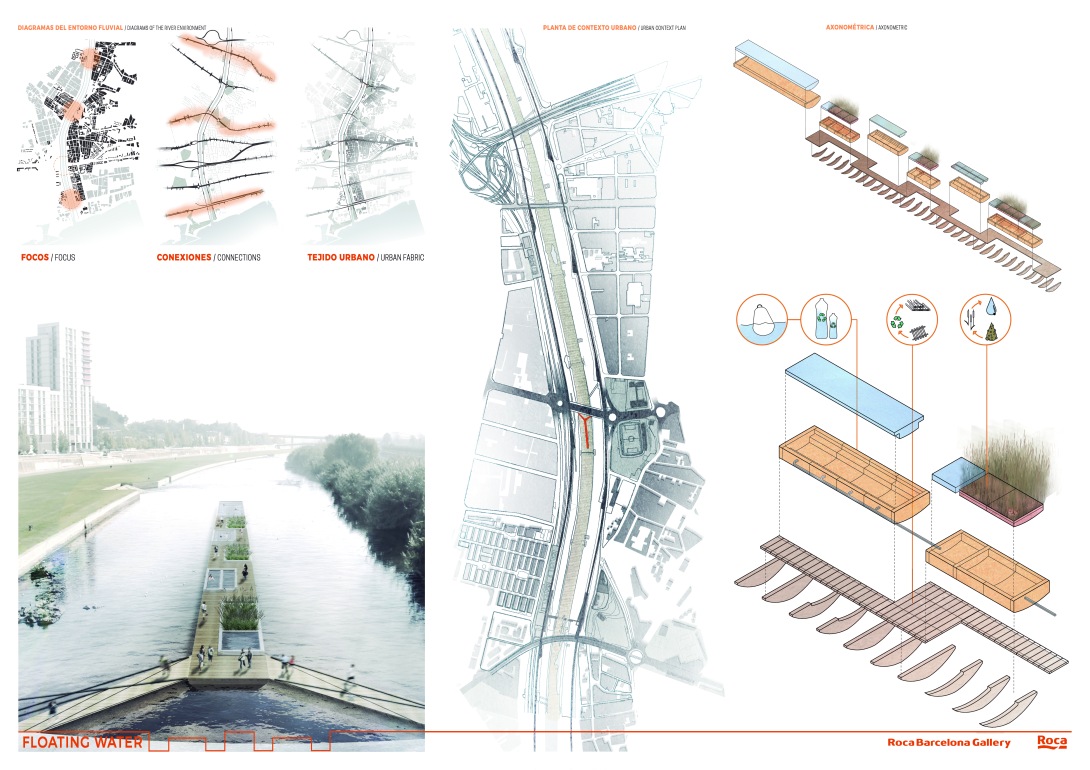 The fact raised transparent pools reinforces the idea of swimming in the same waters of the river and in parallel help restore confidence in the natural purification of waters. For debugging, the river already has some natural filters in all its perimeter, but the proposal strengthens the system of natural purification with a solution of wedlands sub-surface and rafts of maturation also floating dimensioned to provide purified water to each one of the pools.

Floating water aims to be an adaptable solution to other rivers with similar characteristics to Besós. “Stop, swim, float and keep going”. 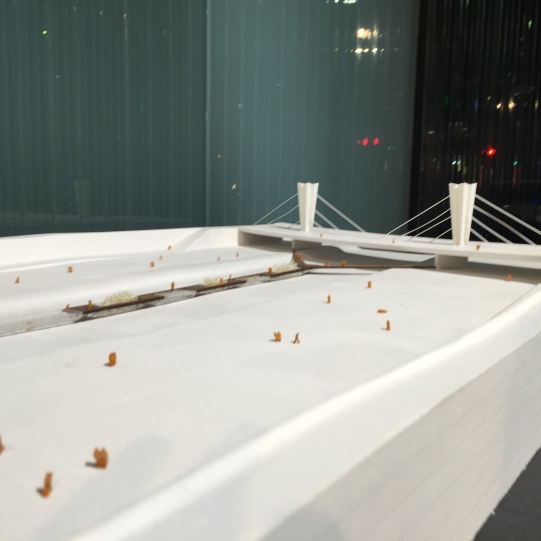 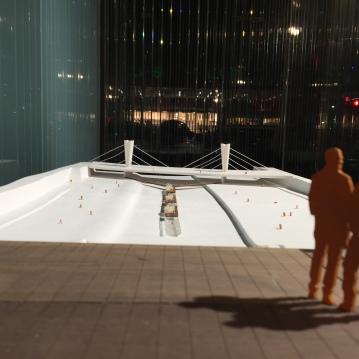